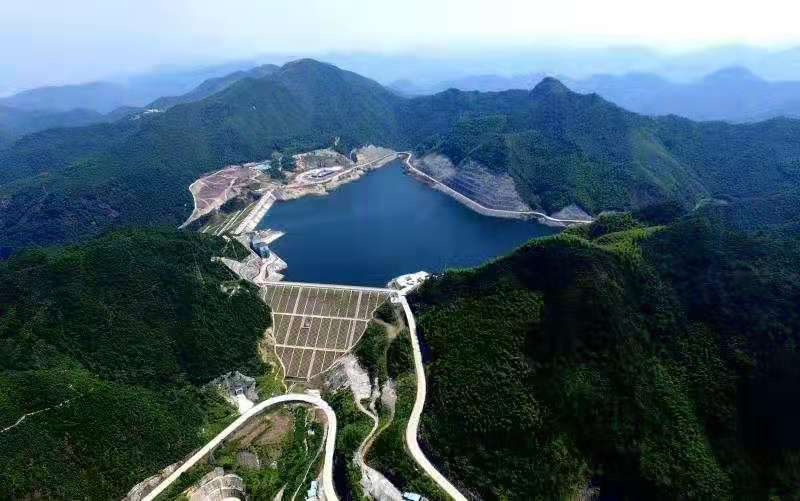 The International Academic Exchange Conference on Key Technologies, Equipment Sets and Industrial Applications of Pumped Storage Units was held in Beijing, China on December 10, 2019. Technical experts, scholars, and researchers in the field of pumped storage from Spain, Switzerland, China and other countries participated in this conference. During the meeting, Chinese experts introduced the achievements of the development and application of Pumped Storage Technology in China. Experts shared the current challenges of reversible pump-turbine units and new ideas for expanding the flexibility of power system.

The conference provided an exchange platform for scholars, researchers and practitioners in the field of Pumped Storage Technology and promoted the research and innovation in the equipment manufacturing industry of pumped storage power plants in the world. Domestic incremental market share jumped from 0 to 69%. China's pumped storage technology has earned a high reputation and influence in the world.

Two days later, on December 12, 2019, the Scientific and Technological Achievement Appraisal Meeting was organized by China Society of Hydropower Engineering. Well-known domestic and international experts participated in the Project of “Key Technologies, Equipment Sets and Industrial Applications of Pumped Storage Units” in China (hereinafter referred to as “the Project”).

It was reported that the technology presented in the Project has made major breakthroughs in both theoretical and technical research area, equipment manufacturing, and engineering applications. It has successfully developed reversible pump-turbines, generator motors, automatic control systems, and an experimental research platform with completely independent intellectual property rights. For the first time, a complete technical domestic standard system of pumped storage technologies has been established, and a complete industrialization has been achieved.

After more than ten years of scientific research and development, the technology level and independent innovation capabilities of China's mechanical and electrical industry have been significantly improved. The gap in domestic pumped storage equipment has been filled, and China's influence, competitiveness and right to speak in the field of international pumped storage have been comprehensively enhanced.

Prof. Eduard Egusquiza from Polytechnic University of Catalonia (UPC) in Spain, the past chair of the IAHR Hydraulic Machinery and Systems Committee, highly appraised the achievements of Pumped Storage Technology in China. "Now China owns the largest installed capacity of pumped storage power plants in the world. The comprehensive efficiency of pumped storage units is indicated higher than 80%. In my opinion, China's key technology of pumped storage has achieved the international top level of companies enable the construction of top-level machines. I would like to congratulate all people involved for their achievement. With the technology developed Chinese experts have greatly improved the performance of hydropower machinery and systems. This is of great benefits for the power industry and people of this country."

Prof. François Avellan from EPFL the Swiss Federal Institute of Technology in Lausanne, the past chair of the IAHR Hydraulic Machinery and Systems Committee, has a deep understanding of the achievements obtained by China in the field of Pumped Storage plants. Since 2007, in the process of model acceptance tests of hydraulic performance of reversible pump-turbines to be installed in pumped storage power plants in China, the EPFL Laboratory for Hydraulic Machines have assessed nearly twenty different reversible pump-turbine models designed and made by the Chinese companies such as Harbin Electric Machinery and Dongfang Electric Machinery. "I am totally amazed by the remarkable achievement of pump-turbines made in China, especially in the stability control and pressure pulsation of hump zone and S-zone margin. The technology of Chinese pump-turbine units has achieved the international top level. Indeed, the Chinese pumped storage power plants are taken full benefits of this technology progress." Prof. François Avellan said during the interview after the meeting.

The reporter was informed that the overall technology of the Project has been applied to 12 units of three power stations with the installed capacity of 3.7 GW. The achieved technology has been promoted to 81 units of 17 power stations. Among them, Xiangshuijian, Xianyou, and Xianju power stations have been put into operation so far, saving more than 6 million tons of coal resources, reducing 17 million tons of carbon dioxide emissions, and storing billions of kWh of clean energy such as wind power, which has strongly supported the safe and stable economic operation of the power grid in East China and Fujian province.

At the same time, it has led to the development of China's ultra-large water pumps, UHV phase modifier, gas turbine frequency conversion equipment etc. and it has significantly promoted the overall progress of high-end equipment technology in China.

The appraisal committee at home and abroad fully agreed that the Project has focused on the development requirements of China's new and renewable energy fields and major technology and equipment industries, as well as the requirements of China's development of high-end equipment manufacturing industry. The Project has completed the research and development of key technologies, research and engineering application of reversible pump-turbine units and complete sets of equipment, has achieved a series of independent innovation, scientific and technological achievements, and passed the practical engineering test. 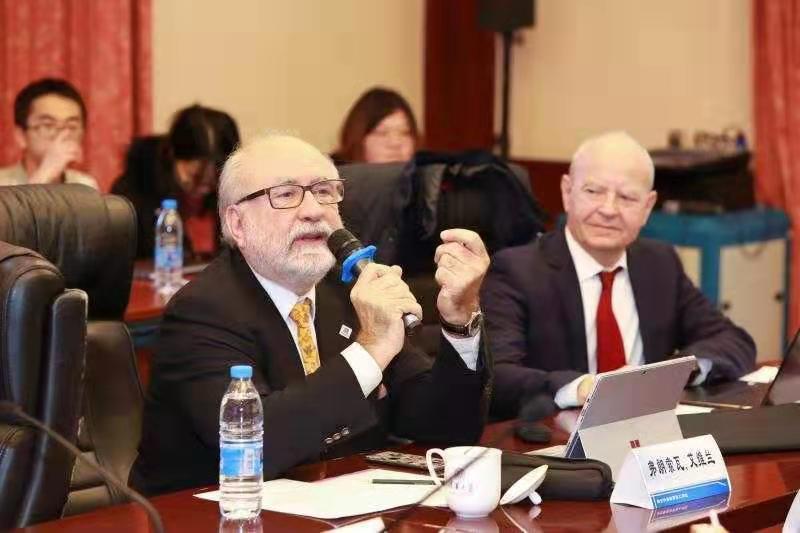