A journey through IAHR history. Expansion and globalisation: 1961 – 1985

«The second 25 years show a great expansion of the IAHR both in the fields of research and in dissemination over the world. New media of publicity were created, and old ones modified or abandoned. Seven successive Presidents led the IAHR with open eyes to the new possibilities science and technology offered in the effective functioning of the profession.» H.J. Schoemaker

1961 | 9th IAHR Congress held in Dubrovnik, Yugoslavia. IAHR Statutes were approved, on the basis of which the IAHR acquired its legal framework.

«The facilities here are ideal for a large convention, such as the IAHR, September 1-5, 1963 for an attendance of over 500.» Report of attendance to the 10th IAHR Congress by the US Bureau of Reclamation. The Congress was celebrated at the Institution of Civil Engineers building, Great George Street, Westminster, London.

«The Journal was initiated by the Council under the presidency of A.T. Ippen with the intention of giving IAHR members a completely new membership benefit by providing not only another means of communicating research results (apart from biannual congresses and specialty conferences - which were far rarer in those days than now) but, above all, to be the flagship of all that IAHR stood for.» Pavel Novak 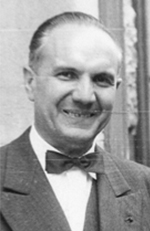 «Léopold Escande introduced with eloquence the glamorous, philosophic and poetic aspects of our profession and widened our sense for and our view on the actual consumers and supporters of our research, the public services, consultants, and industrial enterprises. The ‘age of changing priorities for land and water’ had started – to use a plagiary from a title of a meeting of the ASCE in 1972. The IAHR entered definitely, in those days, into the environment, not only for the design of structures, at the brilliant initiative of Vujica Yevjevich.» H.J. Schoemaker

«After a long career in the IAHR, at first as chairman of the Section of Hydraulic Machinery and then as a member of the Council, James Wallace Daily became president. He represented the consolidation of our happy expansion, initiated by Danel, in hydraulic machinery, from the outset including its equipment and the research on cavitation phenomena, in the past a field entirely neglected by civil engineers.» H.J. Schoemaker

1970 | The first Directory of Hydraulic Research Institutes and Laboratories is published, including main laboratories and hydraulic research institutes around the world. Numerical modelling was in its infancy and the directory mainly focused on physical modelling and infrastructures. 1st IAHR International Symposium on Ice in Reykjavik, Iceland, and held biennially since (Hannover, Lulea, Quebec, etc.).

1972 | Taizo Hayashi from Japan is elected president of IAHR. 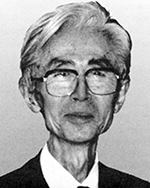 «Taizo Hayashi became president after a period of active membership in the Councils and he made the IAHR really international by introducing a style of responsibility and dignity in our profession and taking an active part in our expansion into Asia and the Pacific. Moreover, he effectively promoted cooperation in the water family, to begin with our UATI relatives, PIANC, ICID and ICOLD.» H.J. Schoemaker

1973 | 15th IAHR World Congress "Research and Practice in the Water Environment" held in Istanbul, Turkey. The Regional Division of Asia and the Pacific is founded.

1975 | 16th IAHR World Congress held in Sao Paulo, Brazil. Michel Hug from France is elected president of IAHR. Creation of an IAHR section ‘On the Use of Computers in Hydraulics’. 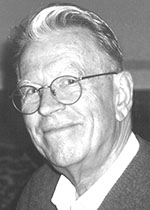 «The last president I was able to personally observe was Michel Hug, highly efficient at steering at IAHR, now fully grown up, in its scientific and regional divisions covering a wide field of science and technology related to water and other fluids, now fully respected by the other members of the family, albeit with still latent suspicion. He managed to keep a sound unity in our own highly diversified field of activities, not the least by his personal integrity. Many times, in his previous council career, he was the charming ‘enfant terrible’, when the older generation became loosely talkative.» H.J. Schoemaker

1980 | John Fisher Kennedy from the USA is elected president of IAHR. 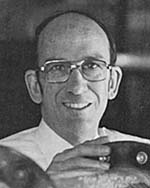 «Jack Kennedy joined IAHR in the early 1960s. He constantly looked for ways to increase IAHR’s responsiveness to the needs of the membership and to make it appealing and relevant for young engineers. During his term as president he introduced area membership representatives, new membership application brochures, and corporate membership. His enthusiastic devotion to the profession, his creativity and his ability to combine wisdom and wit to communicate his ideas merged to provide a unique example of excellence in leadership. He believed very strongly in the exchange of ideas between researchers and practitioners and felt that IAHR provided the most effective international forum to facilitate the interactions.» Willi H. Hager

1981 | 19th IAHR World Congress held in New Delhi, India. The Harold Jan Schoemaker Award is created to recognise author(s) of the most outstanding paper published in the IAHR Journal of Hydraulic Research in the two years preceding the IAHR World Congress.

1982 | Creation of the IAHR/IWA joint technical committee on Urban Drainage.

«During his term, the Congresses of Moscow in 1983, Melbourne in 1985 and Lausanne, Switzerland, in 1987 were held. Plate was actively involved in the organization of the 1977 IAHR Congress. He initiated the History of Hydraulics book edited by Günther Garbrecht for the 50th anniversary of IAHR in 1985; he also proposed the IAHR Lecturership. His main concern for IAHR was a wider presence in aspects of hydraulic engineering and research.» Willi H. Hager

1984 | IAHR symposium on “Scale effects in modelling hydraulic structures” with the participation of 40 nations. First Conference on Urban Drainage in Gothenburg, Sweden, and held triennially since (Lausanne, Osaka, etc.). Launch of first IAHR bulletin with IAHR news as a supplement to the Journal of Hydraulic Research. 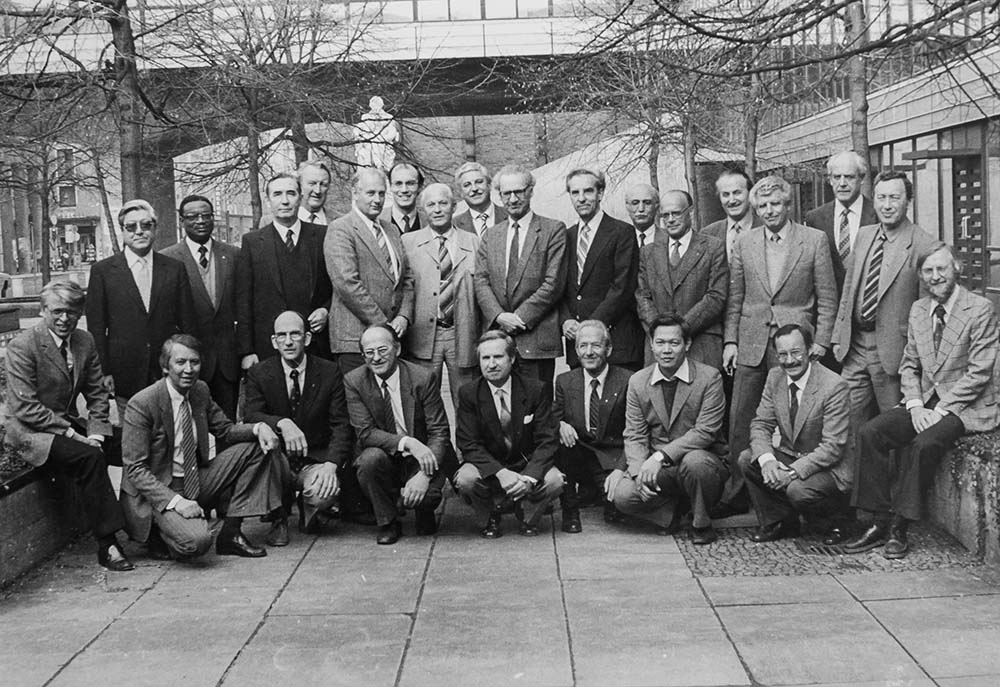